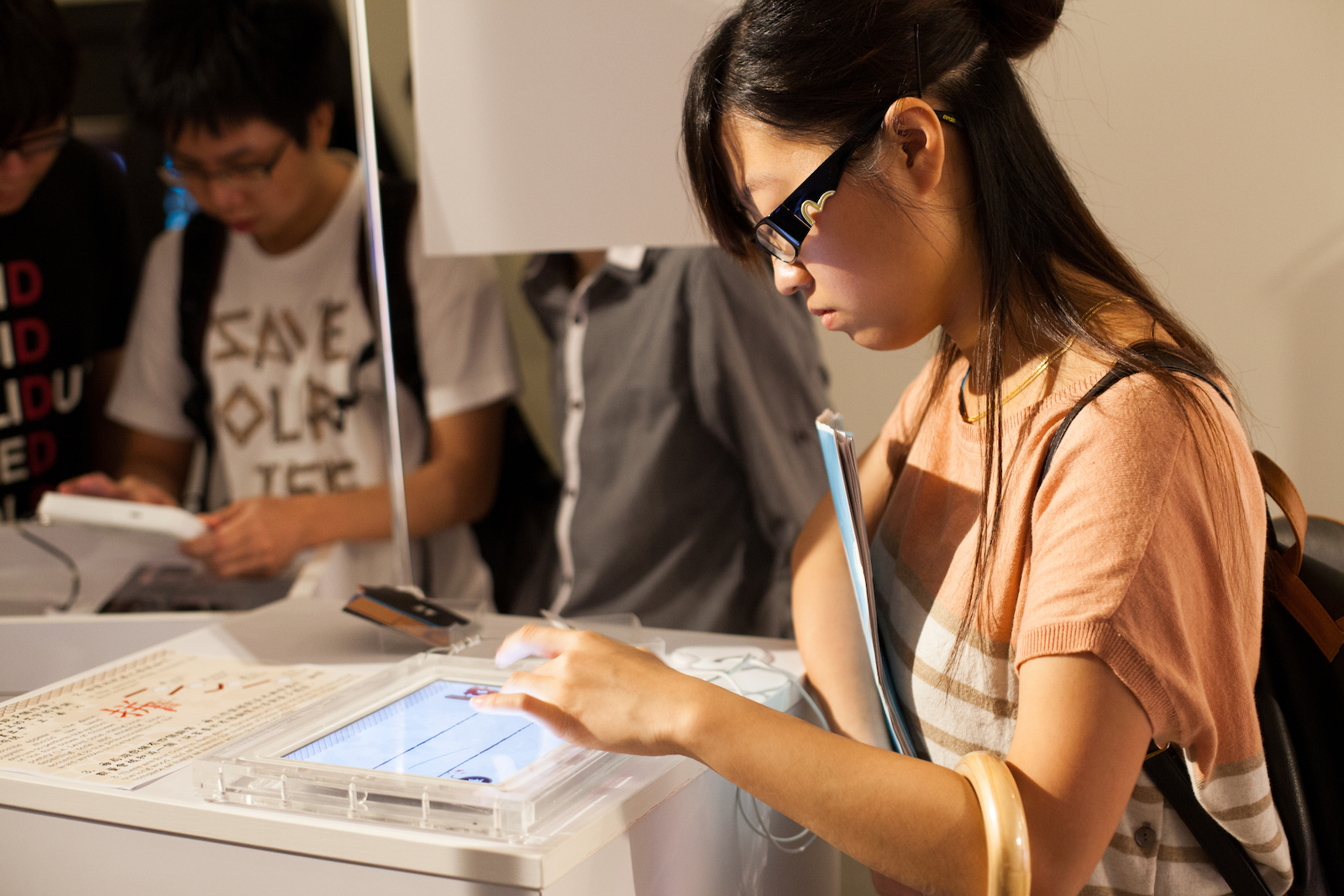 This work had been exhibited in the SIG Playful Media Showcase 2013.
http://sweb.cityu.edu.hk/bsccm/sig2013/works/Game/work43.html

This work will be exhibited again in Information Day 2013 of City University on October and InnoCarnival 2013 on November.

Open chat
Hello, this is CKJ Studio
How may we help you?
Powered by